Deep As The Rose Is Red

I’ll give you my heart; I’ll open it up,
Will you listen to its small still voice?
For soft and quiet my heart will speak
To the one I’ll call my wife.

Did you hear it dear? Did you listen well?
Do you understand what it said?
For deep is the love that it speaks to you,
Deep as the rose is red.

So, take my heart and treat it well
And forever in this life,
Come walk with me, your hand in mine,
The one I’ll call my wife. 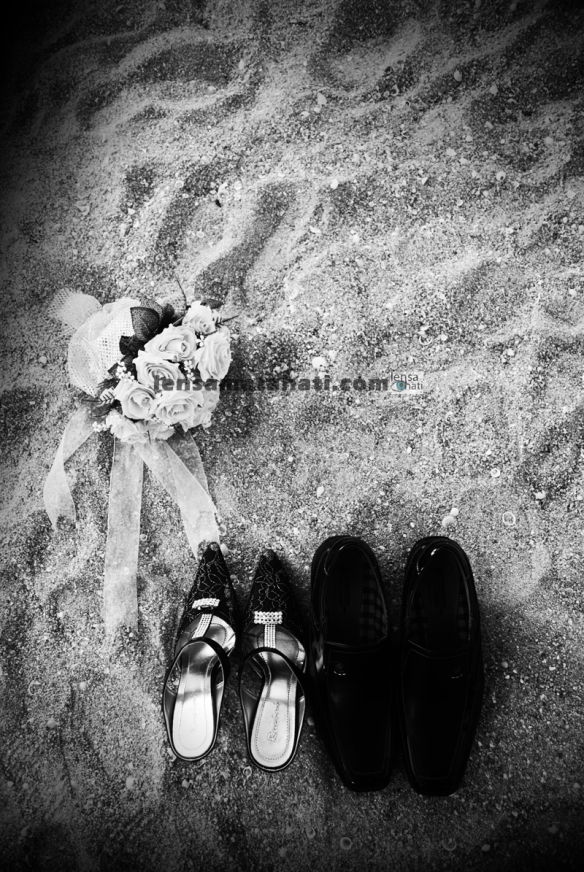 I love film. Noise are beautiful. 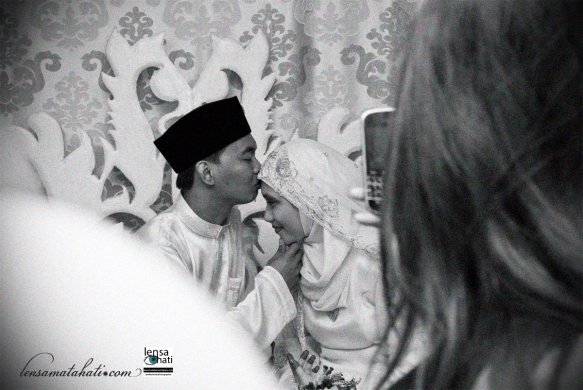 You are my heart, my soul, my treasure,
My today, my tomorrow, my forever,
My everything!

We just got home from Pekan, Pahang, where DRB-Hicom and Volkswagen unveiled the CKD Volkswagen Passat 1.8 TSI in an event officiated by PM Datuk Seri Najib Tun Razak. Locally assembled by DRB-Hicom at its sprawling and growing Pekan facility, the D-segment sedan is now available at Volkswagen dealerships nationwide at RM170,888.

This is one variant of a future strategy for the Passat family that will eventually see the CKD range priced between RM169,888 and RM184,888. The Passat is already roaming our streets, in fully-imported CBU form, since Volkswagen Group Malaysia launched it last October. The CBU car was priced at RM184,888 – click here to read the review.

At the event in Pekan, it was revealed that CKD assembly for the Passat started in October last year, and 311 units have been completed to date. Dr Christof Spathelf, Volkswagen AG’s senior VP, Group Manufacturing Overseas, assured that the CKD Passat’s quality is the same as that coming out from Germany. “We don’t compromise on quality,” he said, adding that key DRB-Hicom staff were sent to Europe for training.

“Nowadays, localisation takes a much more important role. At Volkswagen, we have the goal to assemble vehicles within the region of sales. This is what we call ‘local for local’. In combination with German engineering, proven quality standards and high performance, each vehicle we manufacture is a true Volkswagen,” added Spathelf.

The eventual local content target is 40%, and when that is achieved, VW will consider exports to the ASEAN region and even to right-hand-drive markets beyond the region. 2014 is the target. Currently, DRB-Hicom and VW are in the process of assessing local vendors, and so far, 20 out of 27 have passed VW’s “no compromise on quality” standards. The whole process will take 12 to 18 months, but for now, much of the car is shipped in from Europe in kits.

Love is smiling on the inside and out. 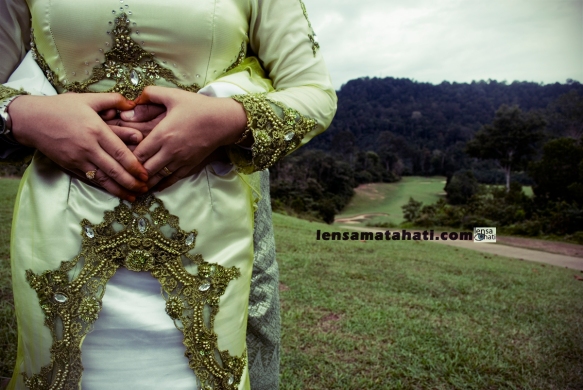 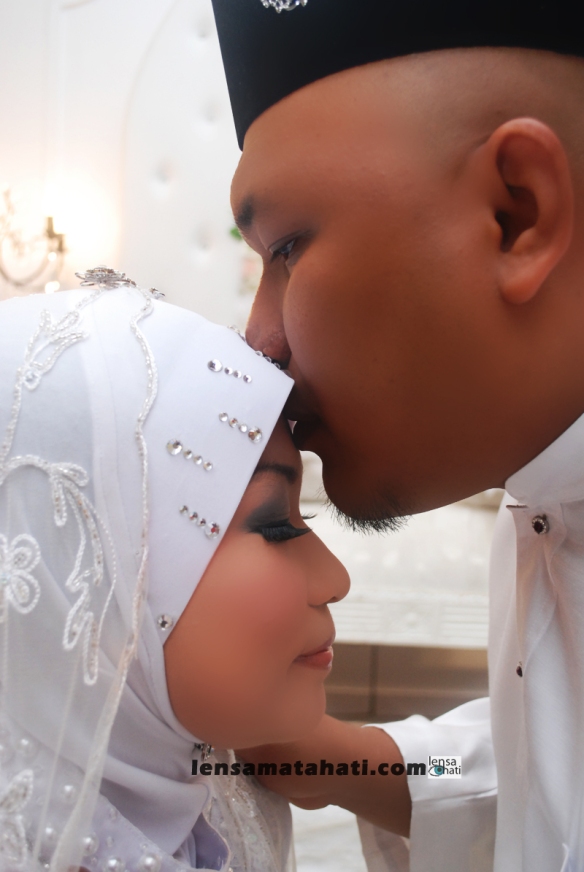 My grizzled eyes stalked your lissome limbs
And discovered camouflaged curves.
I purred a secret smile.

I’m not reckless and thought to retire.
But then your winsome smile.
My surprised spirit soared on seldom seen condor wings.

My excitement ripened like a restrained volcano.
You snared my mind with comfortable associations.
We progressed; each touch thrilled arousal.

Now, you welcome my eyes, my lips, and my feckless fingers.
My touch is no trespass.
You’ve let me pass the sentries around your soul. 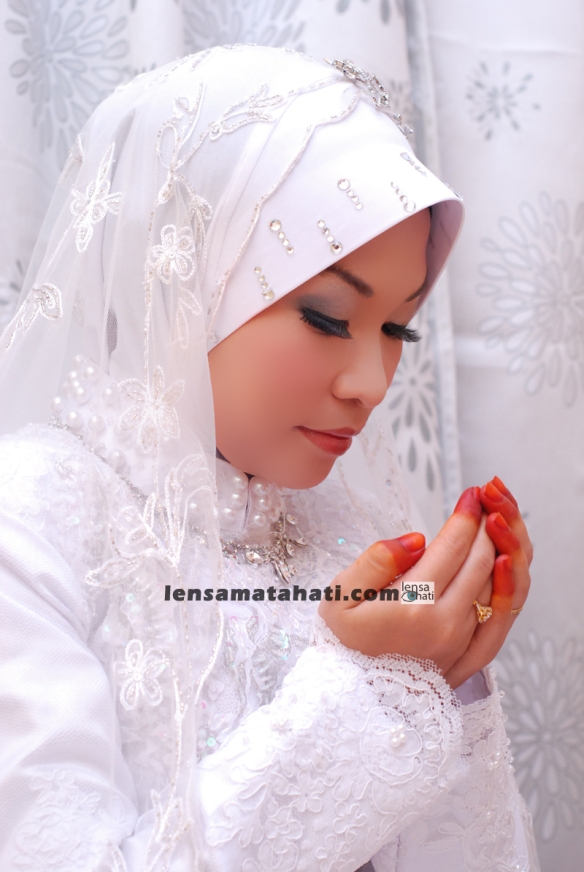 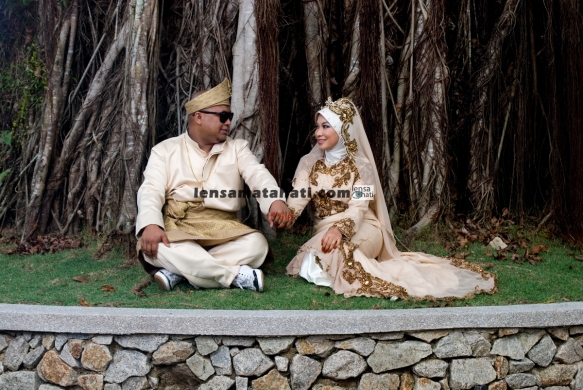 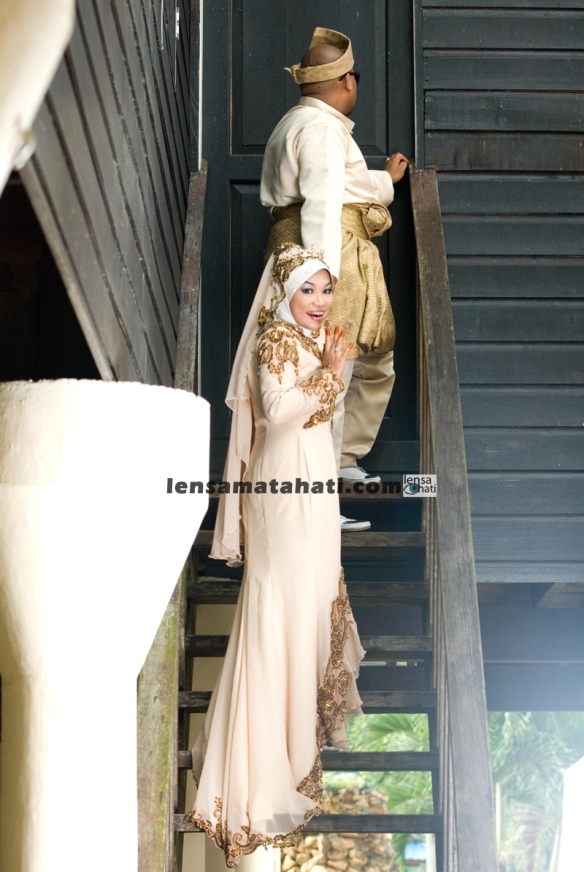 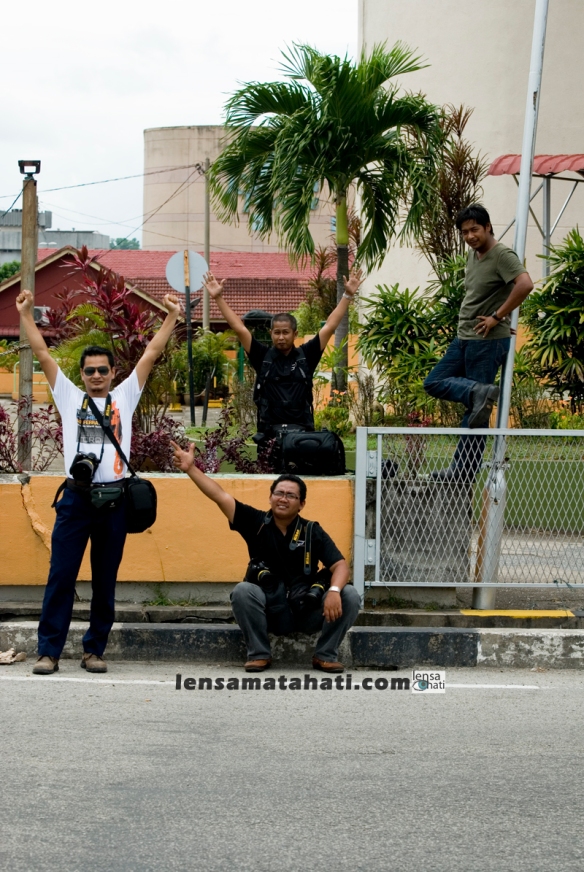 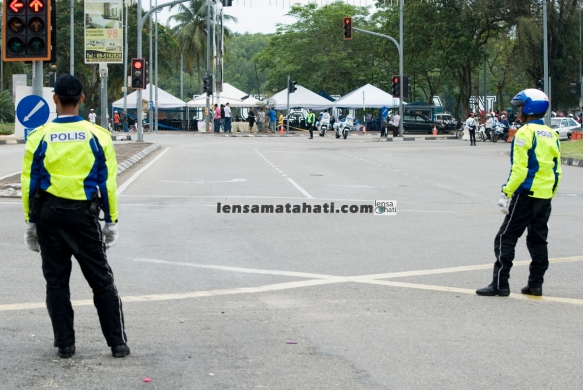 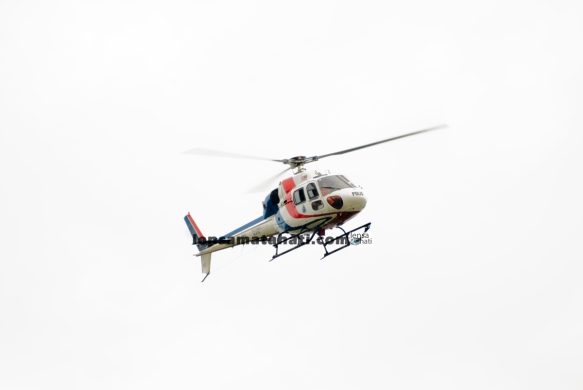 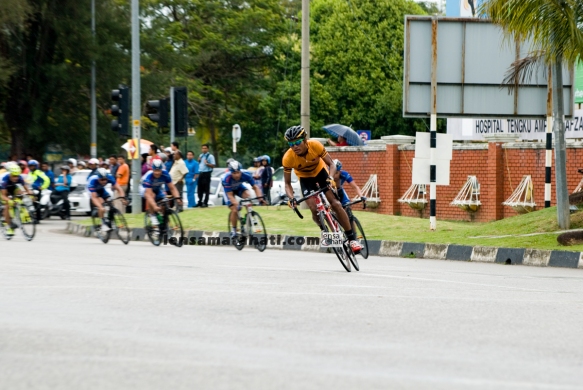 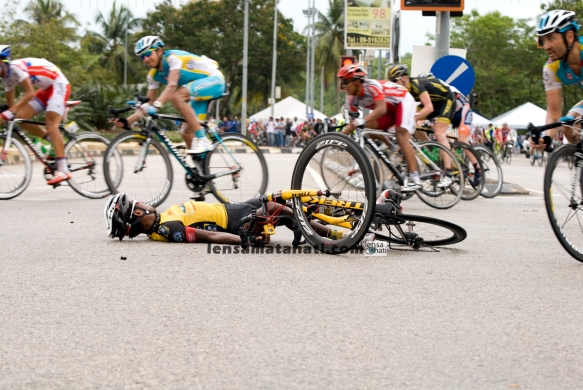 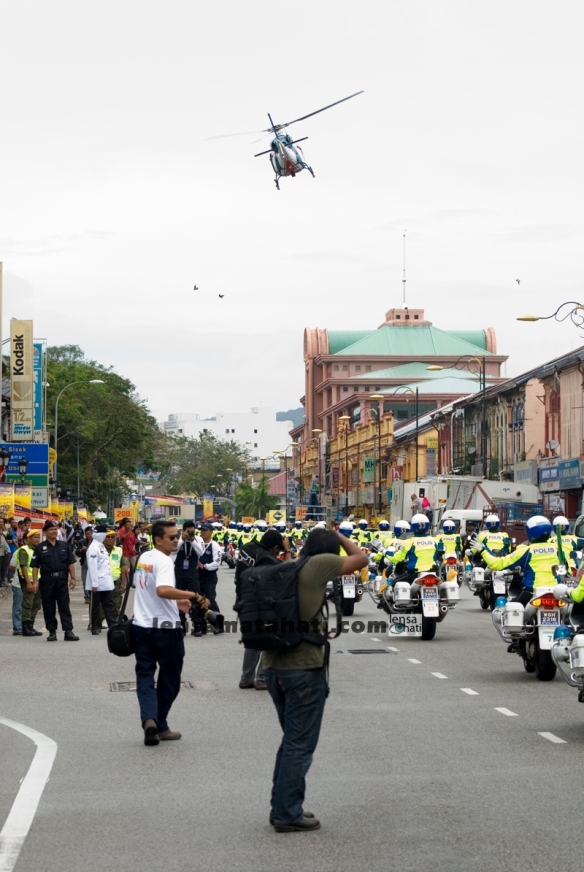 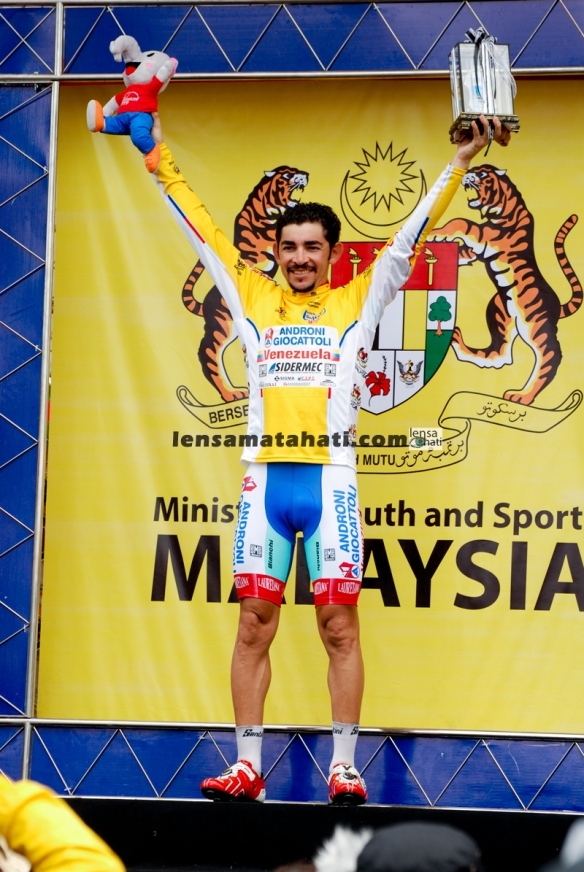 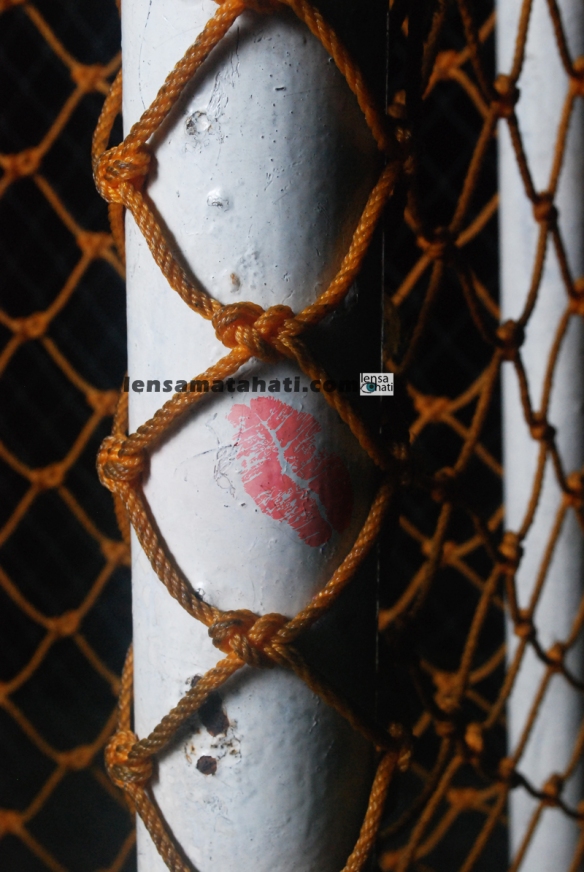 For The First Time

Into my world
of darkness and silence,
you brought light and music.

When you lit my candle,
I began to see and understand
the taste and texture of love.

For the first time. 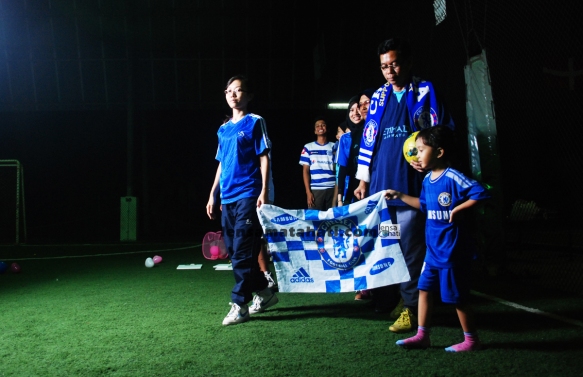 There was an error retrieving images from Instagram. An attempt will be remade in a few minutes.

Link to us. Copy image/link below.